Several months ago Caroline had a Mary Poppins birthday party. 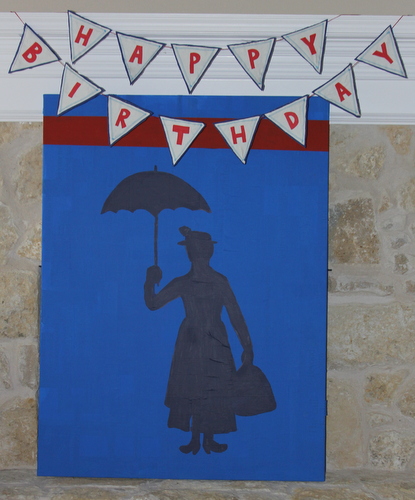 So for a Mary Poppins party we had to have the proper hat... 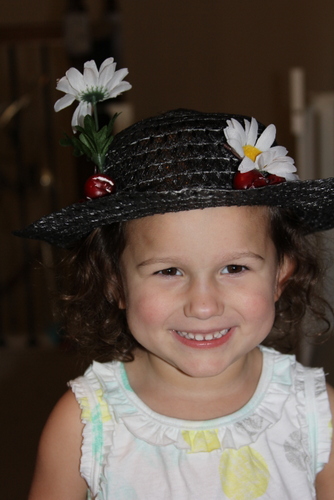 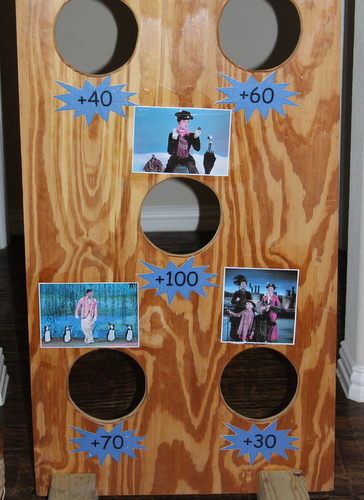 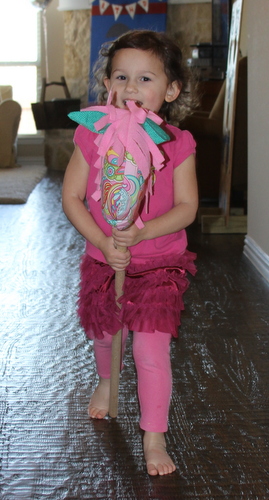 play pin the bow tie on the penguin… 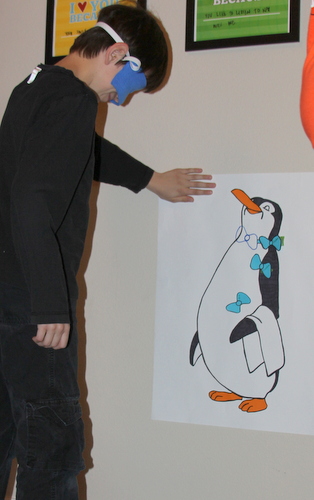 play in the cardboard chimneys… 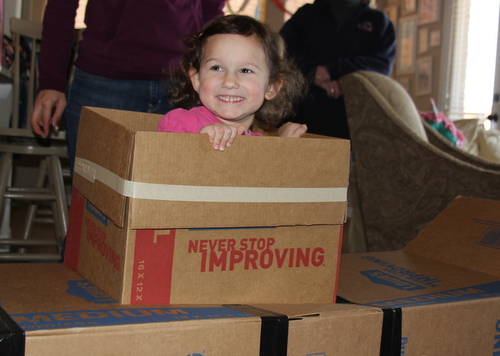 and have a Mary Poppins cake.

I started out this cake as I do all cakes – from a box mix. 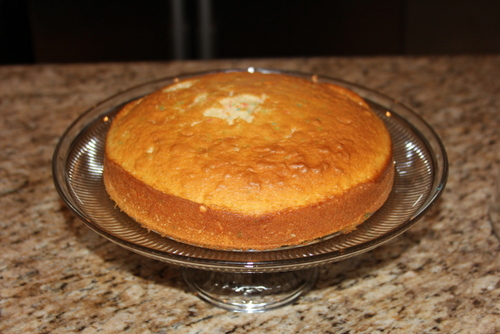 Frost the cake and set aside.

To create the carousel, I used cake dividers (not sure of their official name but they are placed in between cakes with multiple layers) and ribbon.

First, I attached the bottom of a piece of ribbon with hot glue. 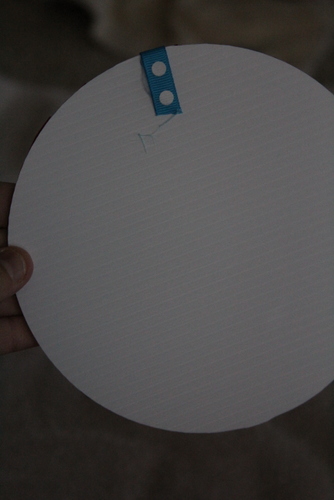 I continued to do this until I had gone completely around the circle. 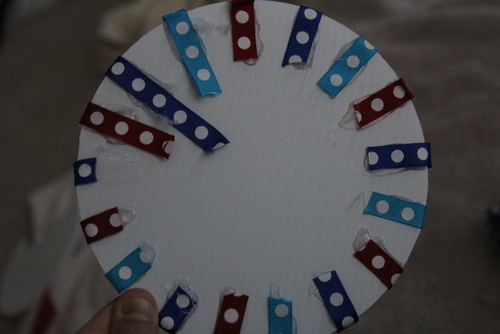 I then glued another cake divider onto the bottom in order to cover up with glued bottoms.

I then glued a piece of ribbon along the side in order to cover up the opening between the circles.

Next, I glued a candy stick wrapped in ribbon to the center of the top circle.

I then took each ribbon individually and glued it to the center post (candy stick).

I topped the whole thing off with a little white pom pom. 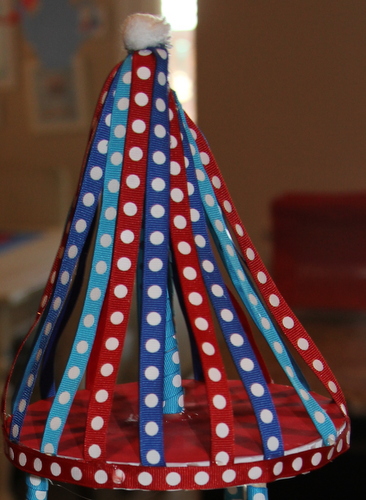 I then attached the “legs” to the structure.

The legs are candy sticks wrapped in ribbon. 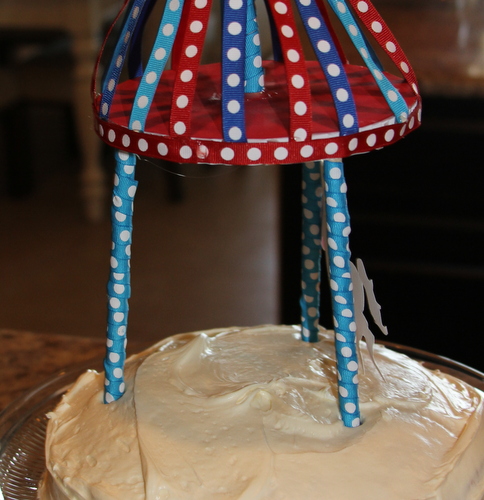 For the horses I found a picture online that I liked and printed it out on card stock.

I then cut out the horse and glued it to yet another candy stick. 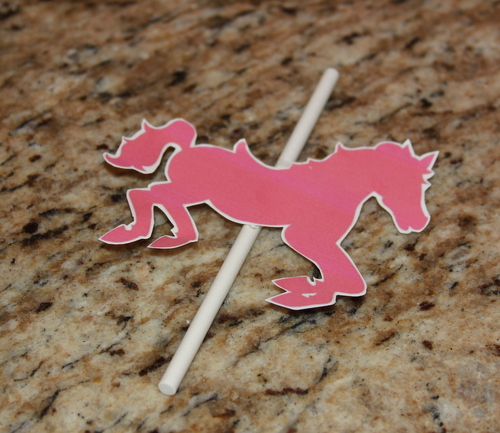 Three horses late and the cake was done. 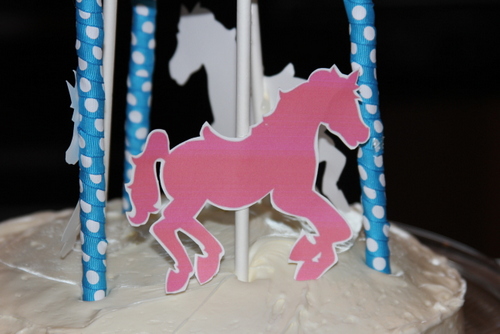 Caroline seemed to like it although it’s honestly not one of my better cakes. 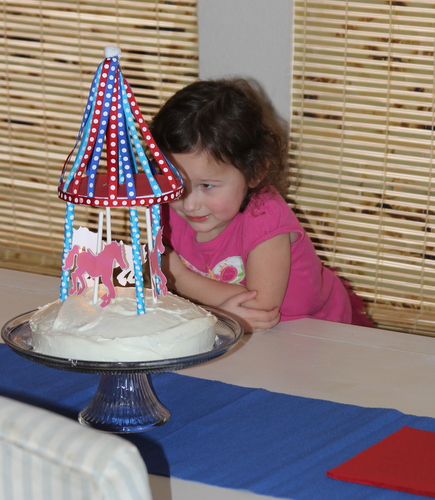 Now that she is about to be three and half I’ve finally shared everything from her party.

And if you had any doubt about next years party, Caroline started talking about it roughly 10 seconds after her last guest left.