In one of the most ironic occurrences of my life…I won a make up party.

What? Jennifer won a make up party? The girl who never wears make up?

It’s as if Mother Teresa won a sex toys party….uh, bad image and not quite right in the analogy department…..

It’s as if Lady Gaga won a white polo shirt….Getting there…..

It’s as if I won a make up party…Yep that’s it.

A few weeks ago I used my Mother’s Day gift card and flippantly put my name in the fishbowl on the salon counter.

Well, I won. They pulled my slip of paper and called to arrange a make up party. During the call I was told by the Eastern European make up artist that we would be treated to 1) having our make up done, 2) drinking wine, and 3) possibly mini massages. At least that’s what I think she said. I was a little unclear due to her strong accent. For all I know I could have just agreed for my friends and I to become the oldest mail order brides ever.

I invited 5 brave friends who graciously showed up. I’m pretty sure the part in the email where I highlighted “free wine” was the catalyst for the five yeses.

Everyone gathered excitedly in the salon foyer waiting to be glamed up. We must have looked like a rough and haggard group because they brought us to wait in the employee break room which had the lighting of a romantic Italian restaurant.

Glasses of red wine were waiting for us as well as our ever so flattering brown robes. We could have been back up singers for Friar Tuck. Maybe we should start an all girls religious rock group – The Monastery Mommas.

So there we were. Drinking wine, eating the cupcakes I had brought, and having hand massages. In groups of two our make up was done by our very enthusiastic make up artists.

Here’s my before shot… 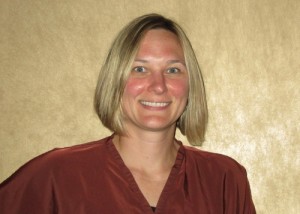 Roughly 14 layers later I was done.

Large amounts of concealer, foundation, eye shadow, eye liner, and lipstick were involved in my transformation.

I will say I was most impressed by their work 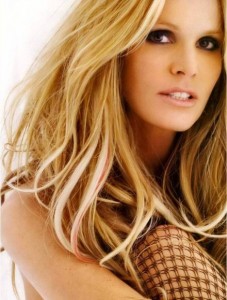 Apparently, it’s all about the lighting and I’d have to agree.

I must remember to rid my home of those eco friendly light bulbs we’re using.

A good time was had by all at the party and I walked away with a little more make up knowledge.

In fact, I’m thinking of spiffing things up today and adding some chapstick to the mix.

A little color on the lips always brightens ones face.

See, I did learn a few things at the party.

8 Responses to All Made Up