Have you ever had this problem?

I’m going to get my hair colored tomorrow and I’m trying to come up with an excuse. 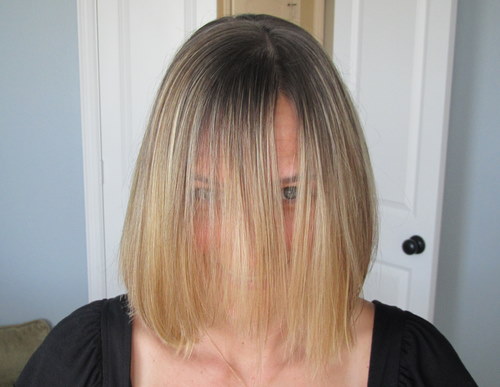 It’s actually worse than it looks.

I have a good two inches of brown hair followed by 8 inches of blonde hair. Oh so attractive 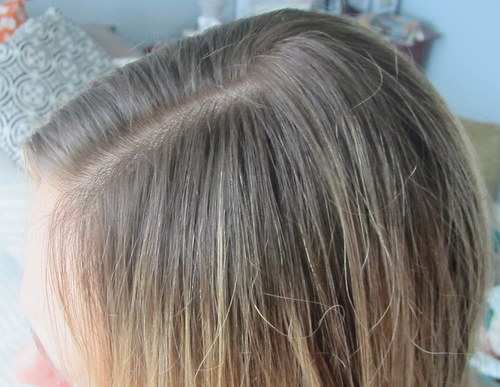 I know what’s going to happen when I enter the salon. A disgusted colorist will look at me repulsively while I say, “I know its been four months since I’ve been here but I was kind of busy.”

“I was trying to save some money so I waited to come in a little longer than usual.”

“I made sure to wear a hat all the time.”

“I actually never left the house during the last two months of this debacle.”

So I’ve been brainstorming..I think I’ll get a different look this time.

“While visiting a friend in Africa I was kidnapped and forced to marry a Zulu prince. But I escaped two weeks later when I jumped out of our canoe and battled a crocodile while getting to shore. I then came across military forces who took me into their operation and trained me to become a gunner until I met a young woman I thought I could trust. Turns out she was recruiting women to become geishas and I was just what they were looking for. I was the headline performer at the Sumo National Championships. Thankfully an audience member recognized me from a television appearance and was able to pay for my freedom. I just returned to the US this morning and this was my first stop.”

I’m betting this will get me a full highlight for the price of a partial.

Do you ever need excuses for your hair?

This entry was posted in budget, observations, Uncategorized. Bookmark the permalink.