A Birthday Crown for Years

I recently made my niece a felt birthday crown.

As you can see below, she loved it. 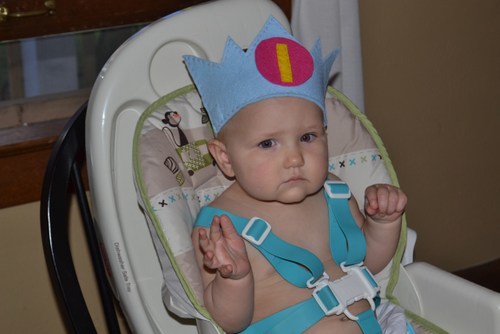 Without a doubt, loved it.

Alright, so maybe not a fan of the birthday crowns yet but I know around age 3 she will be rocking that crown for days and days before, during, and after her birthday.

The really cool thing about this crown is that the number in front is interchangable. So if I really wanted I could make her numbers up through to about age 34 and she’d have to wear it because I would be the crazy old aunt who insists on a picture every year of her in her crown. Thankfully for Addy I only made numbers up through ten.

I followed this tutorial to make the crown.

I first used their crown template and cut out two crowns in the same felt color. 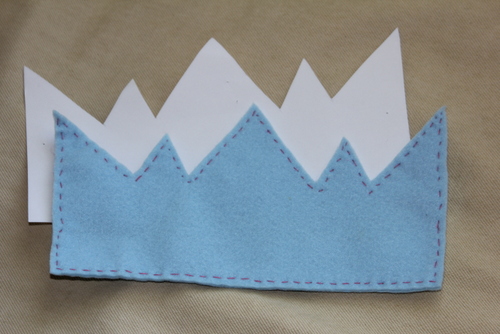 I sewed the pieces together by hand. Not because it was a point of pride but because I sewed all the parts of this crown while waiting at tennis lessons, swim lessons, piano lessons, and in the school car pool line. 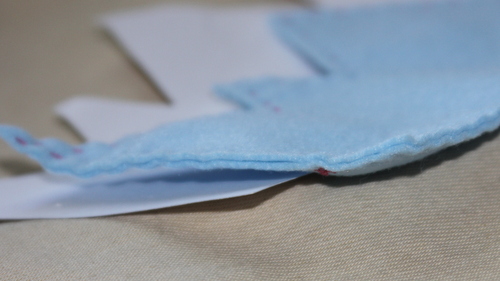 After finishing the main part of the crown, I moved onto the felt numbers. For most of the numbers I just eyeballed them when cutting out the felt. 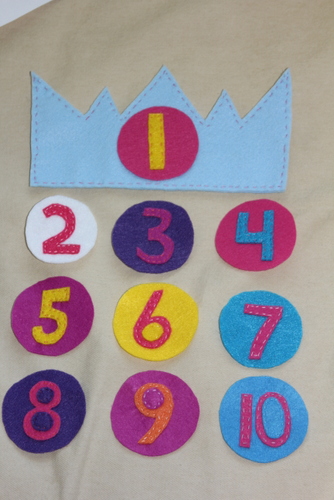 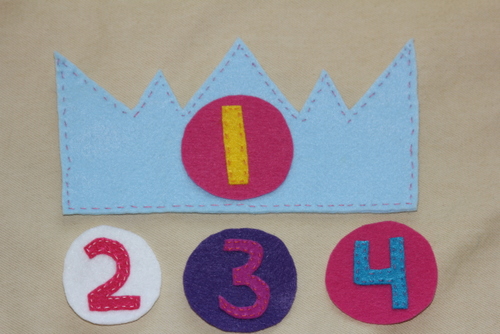 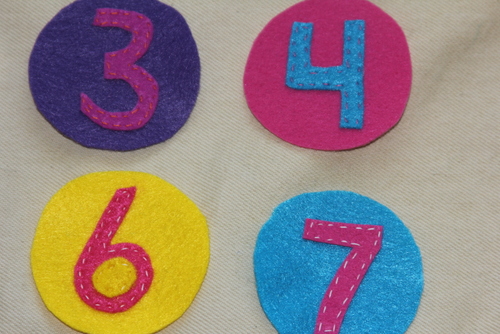 Since the numbers attach to the crown with velcro, I used this fabric fusion velcro on the back of the numbers and one piece placed in the center of the crown. This velcro is so easy to use because you just iron it into place. 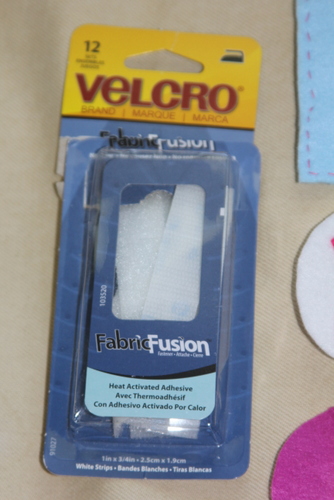 The final step was to sew the elastic into place. The tutorial I followed used a ribbon to hold the crown together but I thought the elastic would stay on better. 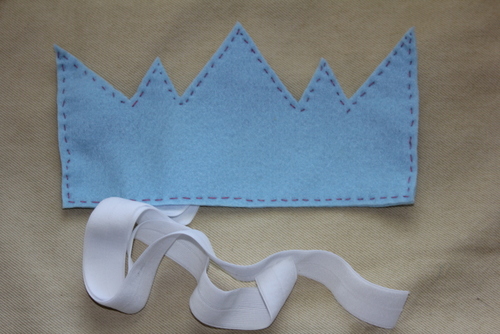 As a final step in sizing I made sure it would fit my 4 year old who was more than happy to model for me. 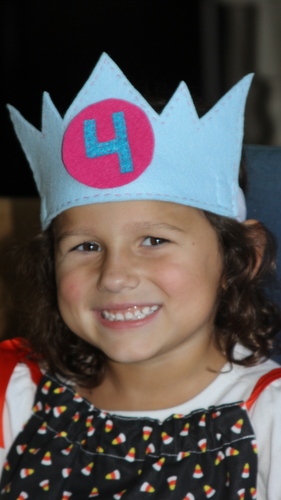 Crown are important in a girls life dear little Addy – hope you enjoy your birthday crown for years to come!

6 Responses to A Birthday Crown for Years