On “The Chew” talk show the other day I saw homemade pumpkin poptarts and thought I would give them a whirl.

I’m trying to add a few more items to our Halloween buffet and thought testing them out first might be a good idea.

I changed the recipe slightly since I didn’t have pumpkin spice but I think they turned out alright.

Here are the ingredients for the homemade pumpkin poptarts:

Flour for rolling out

You can find the actual recipe for the poptarts here. 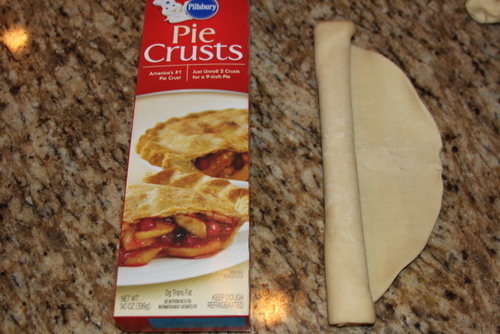 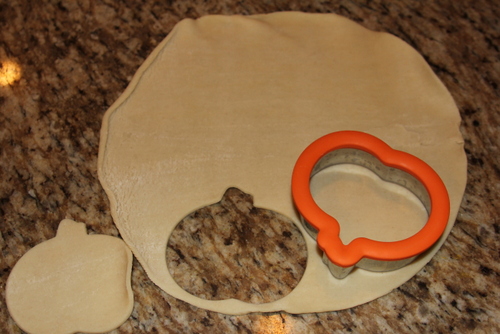 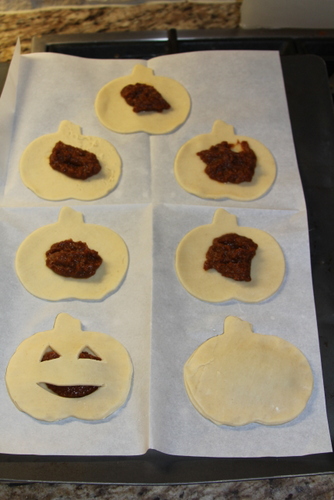 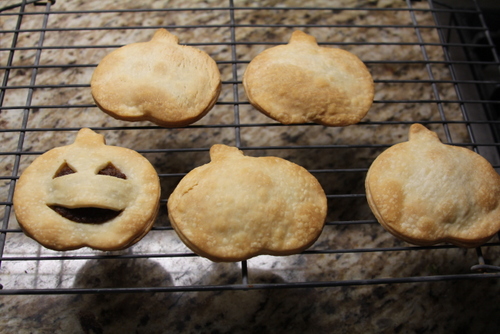 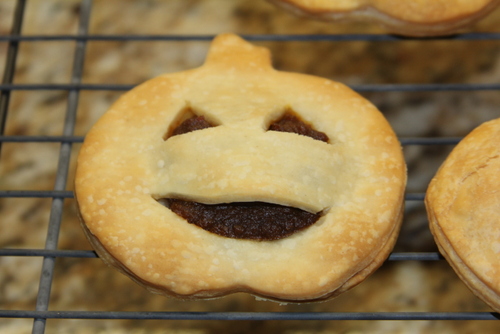 While I don’t think they will make the cut for the Halloween party, they did make a nice surprise breakfast on a Monday morning.

This entry was posted in food, holiday. Bookmark the permalink.