Over Memorial Day weekend,  my city hosts a bike race around the town square. 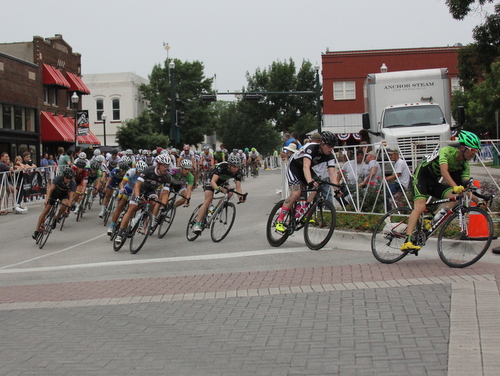 Although we have lived here a few years, we’ve never had the opportunity to attend until this year. 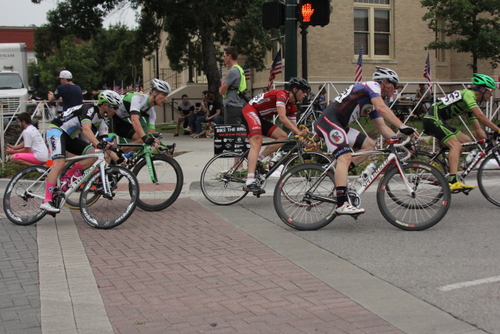 The cyclists whip around the corners at frightening speeds and accelerate even more on straight aways. 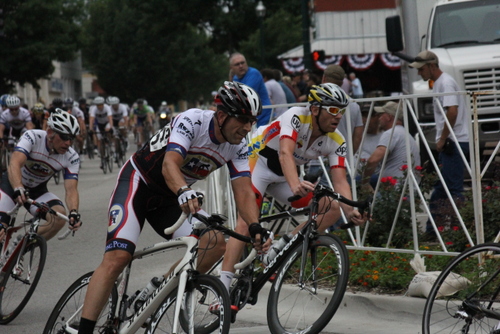 I considered it a win that we only saw one cyclist with a blooded and torn up hip.

The kids found the racing fascinating while I just prayed it hadn’t inspired them to take up the sport. 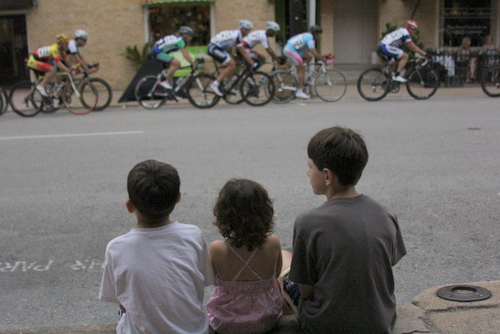 Since we were also celebrating our 16th anniversary the night of the races, we took the kids to eat on the square and had a little celebratory gelatto. 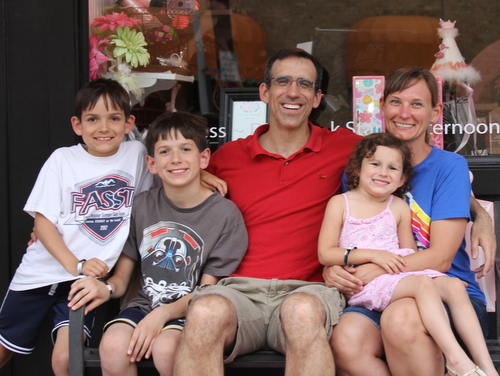 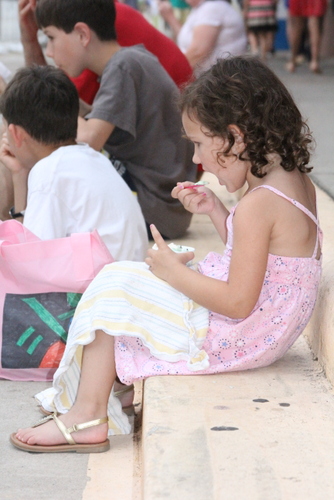 It was a wonderful night that hopefully we can replicate next year… the only change being I’m having a whole cone of salted caramel ice cream, not just a half. 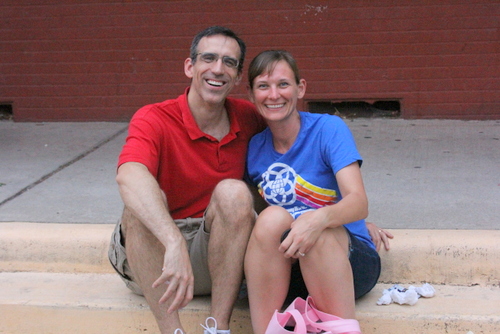 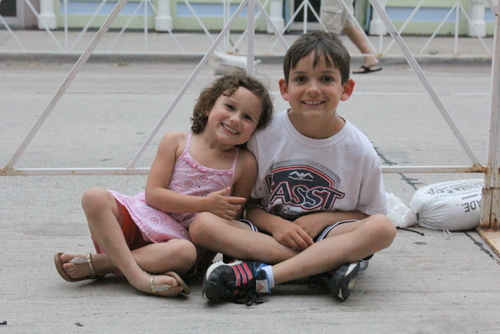